Canada’s small and large private forest owners groups have turned up the volume of their voices in Ottawa on issues such as forestry policy and national tree-planting programs.

“Our vote to merge was unanimous,” said Bob Austman, who was first vice-president of the CFWO, which has long been the national voice for provincial woodlot associations, such as the Woodlot Association of Manitoba. Some 80 percent of privately owned forests in the form of small woodlots, averaging 40 ha or 100 acres, are owned by an estimated 450,000 rural families. Austman.

The CFAO, on the other hand, has been representing larger forest owners, including J.D. Irving, Ltd. in the Maritimes and Mosaic Forest Management in coastal British Columbia.

The merger, said Austman, who is past-president of WAM and now the Manitoba representative with the Federation of Forest Owners, recognizes the different needs of large and small foresters by creating two “chambers” as part of the new board.

“We will gain a stronger voice when it comes to forest values other than just 2x4s and pulpwood, although those are important as well. We will speak loud and clear on issues regarding biodiversity, carbon uptake, sustainable woodlot management, and other topics near and dear to our hearts.”

Private industrial forests make up about 20 percent of privately owned forests, averaging about 10,000 ha or 25,000 acres. The owners are a mix of forest product companies, individuals, municipalities and other organizations. Canada has the third largest area of forest in the world, following Russia and Brazil. 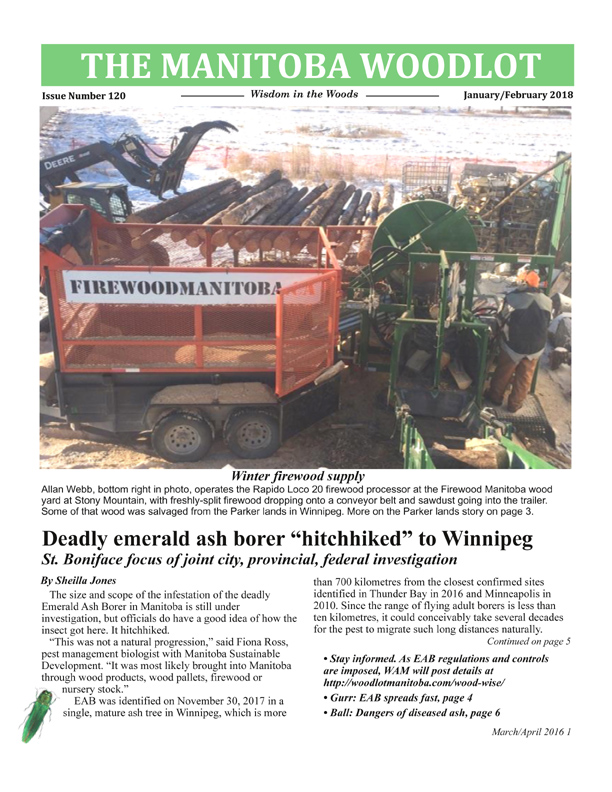 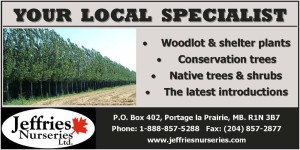